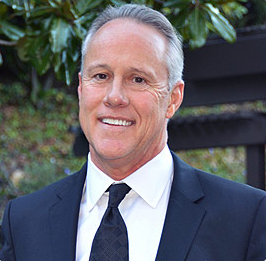 Brokerage Experience: As an attorney and commercial real estate broker in Northern California since 1993, Sam Greason has brokered over 110 land sales to some of the largest apartment, condo, office and life-science developers in Northern California, totaling over 11,450 residential units and over 1.9 Million SF of commercial, including projects in Millbrae; San Carlos; Belmont; and South San Francisco.

Affiliations: Greason is a non-active member of the California State Bar and is a real estate broker licensed by the State of California (Samuel Greason IV, Inc. dba “Bella Vista Land Advisors”, BRE #01237277). 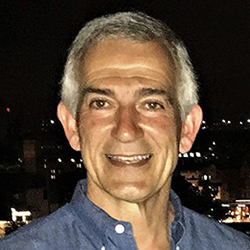 Education:
Graduated from University of Utah with bachelor (1979) and master degrees (1980) in accounting. 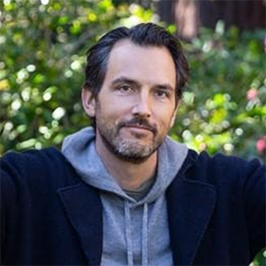 Small Business & Real Estate Experience: 2005-2018 Owner and General Manager of the Lafayette Car Wash – An award-winning small business with 60+ employees and over 80,000 customers per year.  Recognized by the community and industry year after year for performance excellence and environmental achievements.  Over 14 years of expertise in sales and new business development.

Privately invested in, renovated, and marketed residential and commercial real estate since the mid-2000s.

Education: Earned a Bachelor of Arts degree from UCLA in 2001.  Speak Italian and Spanish.